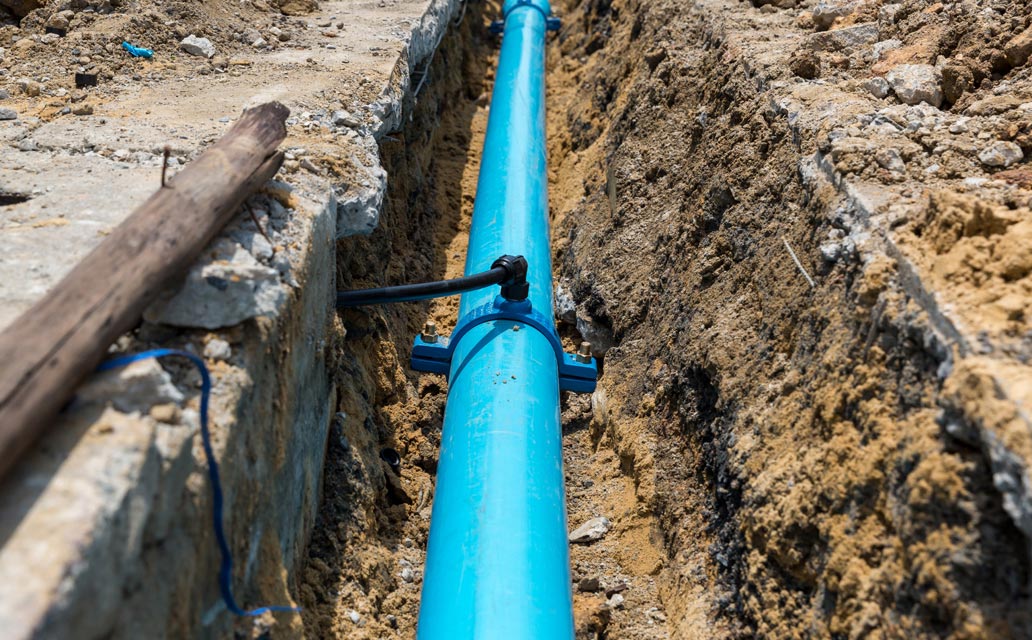 Located in Albuquerque, New Mexico, this community is comprised of 213 units in both one- and two-story buildings and offers common areas for its residents. Associa Canyon Gate has managed the community since 2008.

This community’s board of directors spent an average of $5,000 to $7,000 annually to repair recurring underground breaks and leaks. It was realized that the community’s common areas required a rebuild of the irrigation piping that was originally installed. However, its annual budget didn’t allow for replacing the pipes all at once.

The Canyon Gate management team, consisting of Donna C. and others, partnered with the board to find a solution. Donna worked closely with the community’s landscaping vendor to obtain quotes and schedule out repairs. The landscaper agreed to perform the piping repairs in a phased approach, replacing partial sections of the piping every year over a five-year period. They also nailed down a cost that was within the community’s annual budget and could be paid out over the years. Donna tracked the progress of the work until completion. Now that the pipes are replaced, the community’s yearly irrigation repair costs have decreased significantly (only $3,519 in irrigation repairs in the last five years). Secondly, homeowner assessments have remained steady in the past five years with no need to raise them. Donna’s proactive approach to getting the irrigation system repairs completed on time and within budget has saved this community tremendously. 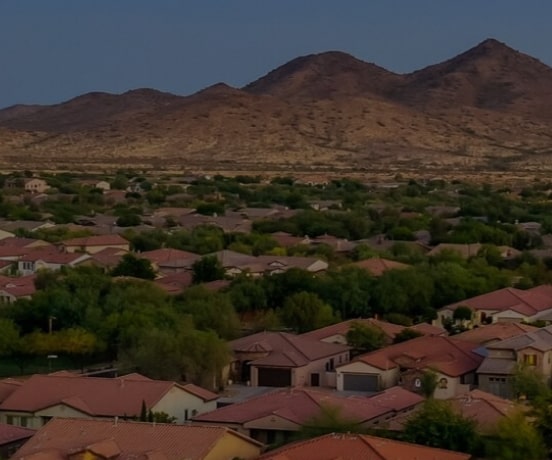 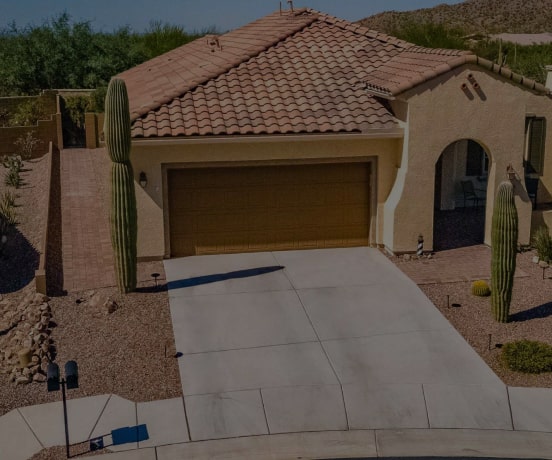 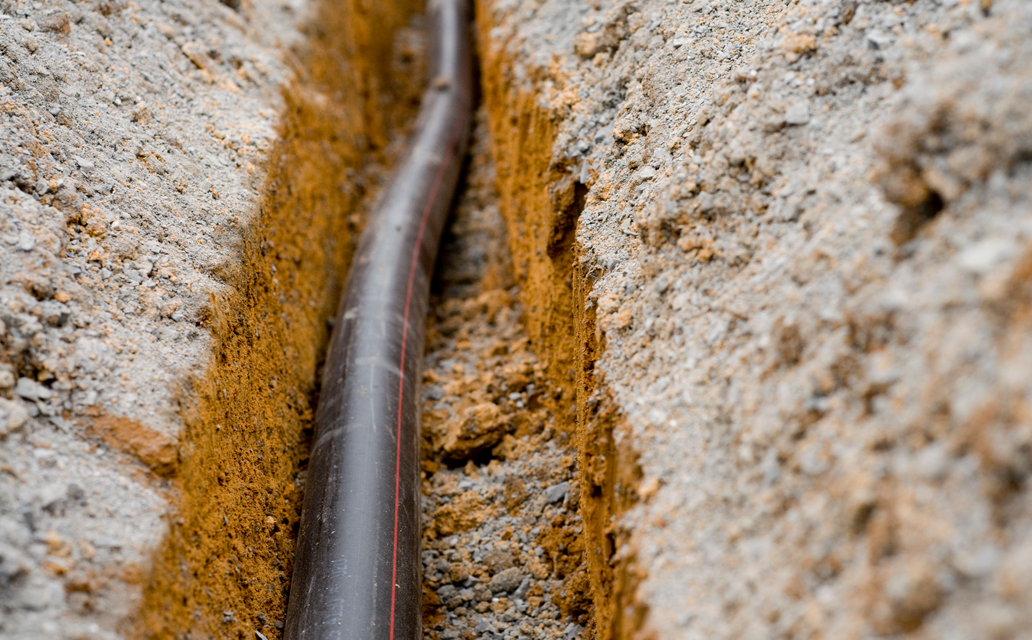 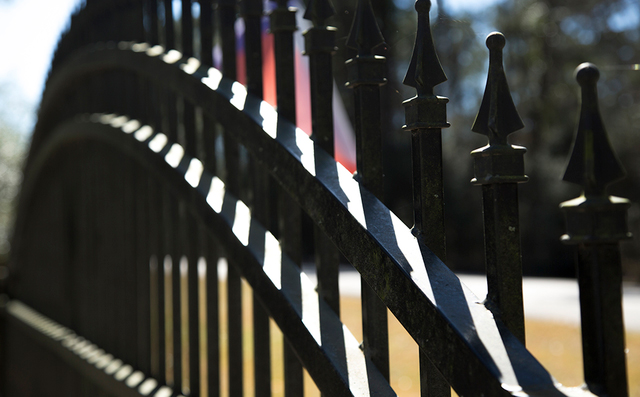